The “End of Line” or EOL is the first trickkite designed by Birger Garbe. This kite was originally intended to be released as a free kite plan. But because Birger was concerned that the replicas fly differently or poorly, he initially built and sold the kite himself. That’s about more then two years ago and now it’s time to release the plan for this kite. 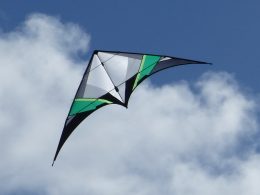 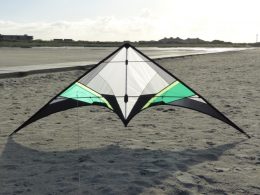 A review of the EOL can be found here: LINK